Not just a think tank, but a movement in the nation building exercise – Vision India Foundation, has a story to tell. 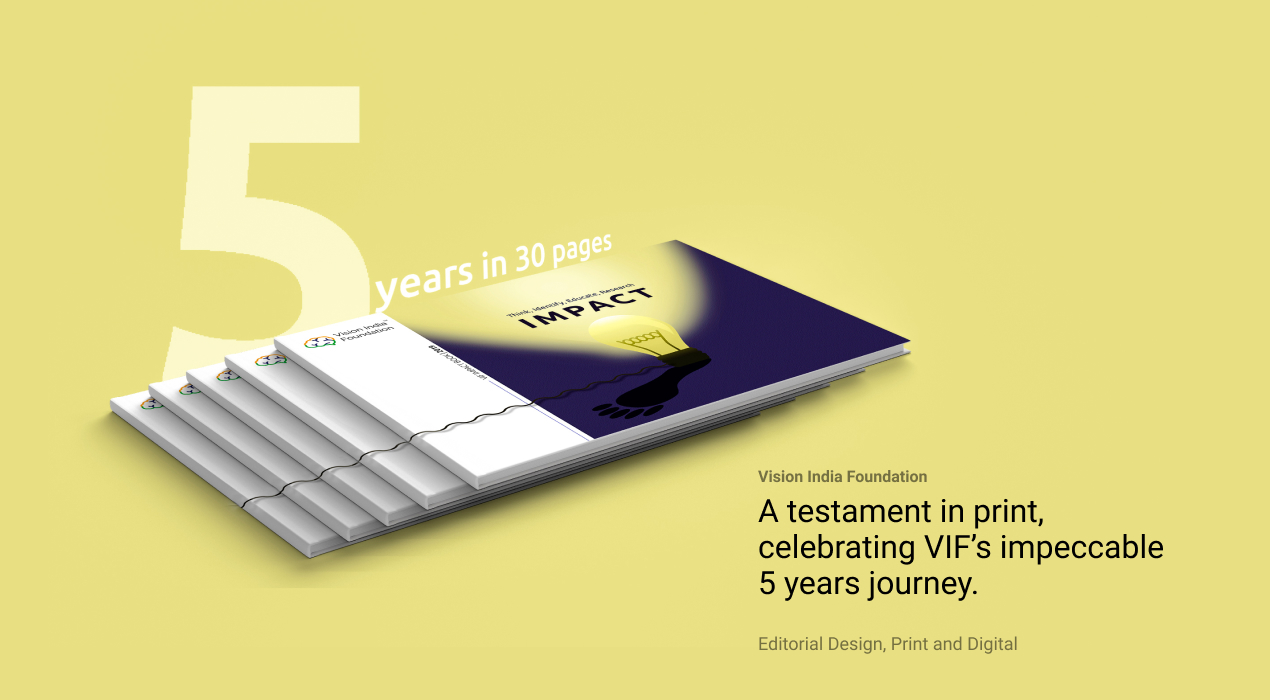 Vision India Foundation is a social organisation that helps the young and the bright, become a part of the nation building movement by working on public policies. It was founded by alumni of various IITs in 2013 and since, their journey has taken and given many - directions.

They sought to reach institutions, universities and investors, to advance their cause, by documenting and celebrating their 5 year journey. They wanted to create an impact, a big one.

How did we help?

The first thing that came to our minds was a book, that when read, depicted growth, inspired engagement,  and most importantly, stood for their beliefs. Ergo, we designed an Impact Book, that documented or rather visualised their journey, with the themes of evolution, growth or nurturing.

Along the page numbers, run the visuals of a germinating seed, depicting the theme of growth.

Growth is everything that lies between the ground and the sky, and thus the dominant colour palette of yellow and the blue. Yellow and blue are complementaries in both light and pigment. In light (digital) they make white; and in pigment (analogue) they will mix a virtual black. We also used the Indian tricolour gradients to bring in the idea of nation.

The touch and feel of the book is designed in a way with periodic occurrence of shorter pages and flaps that act as constant reminders of growth. It allows possibilities for various interactions that echoes their impact. 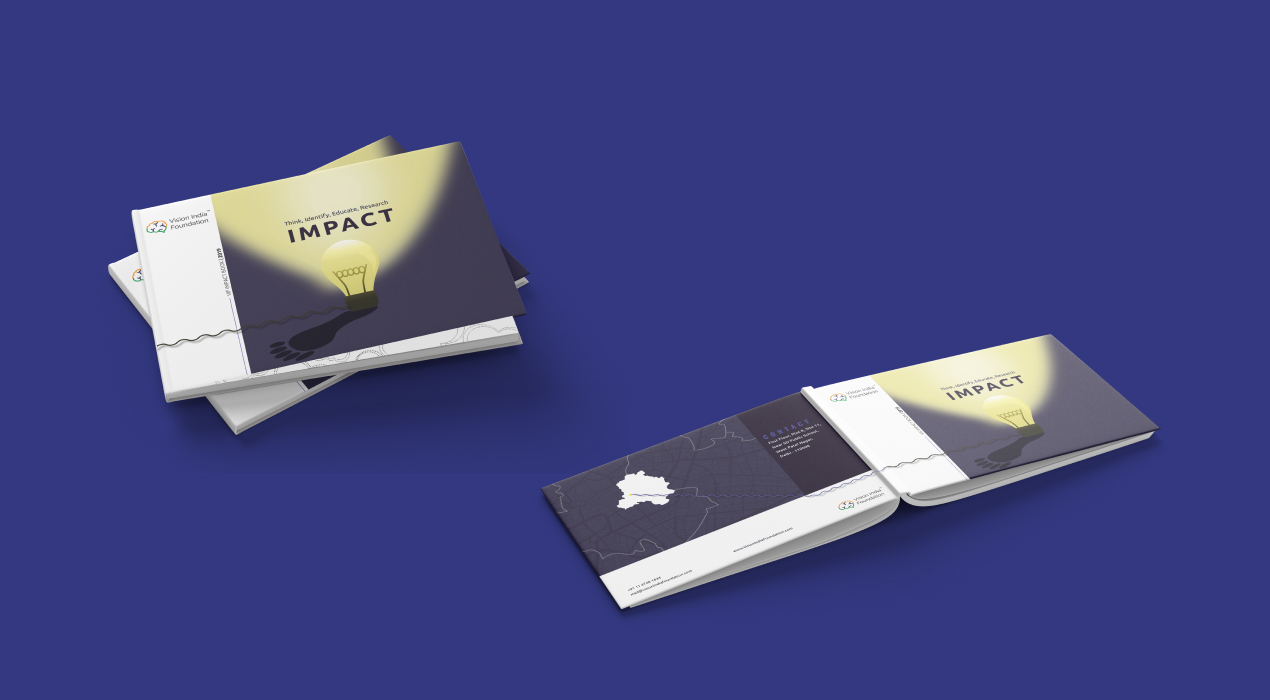 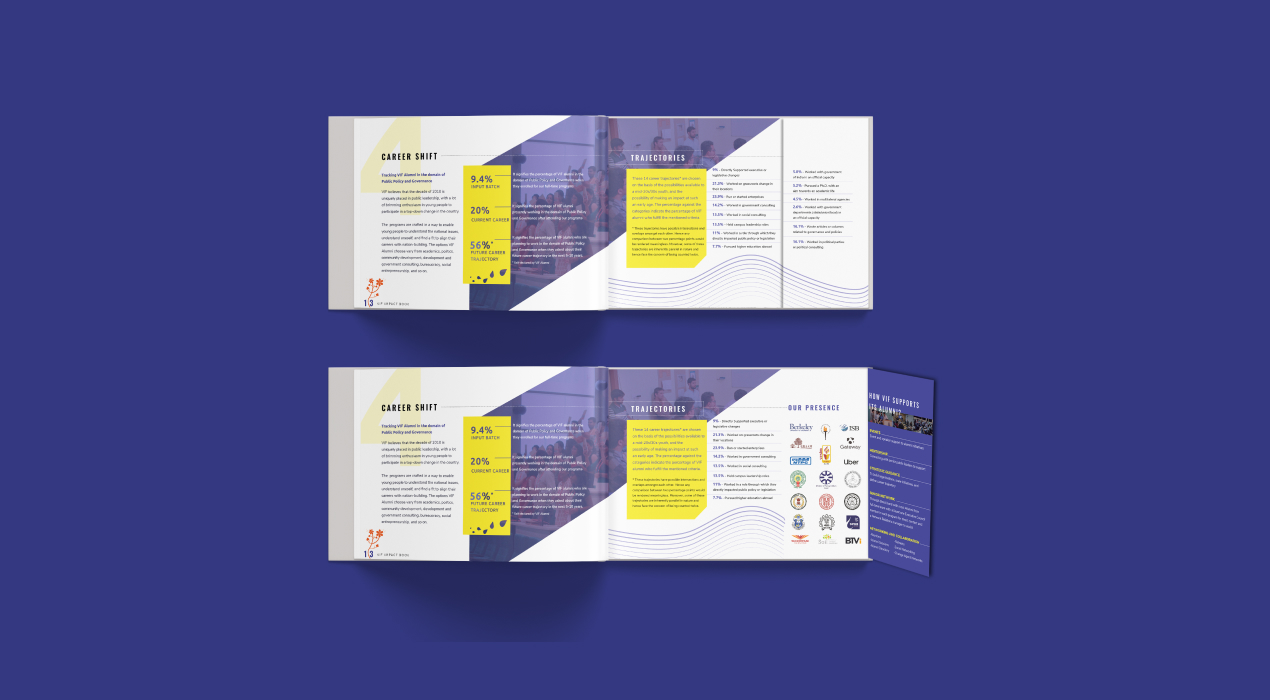 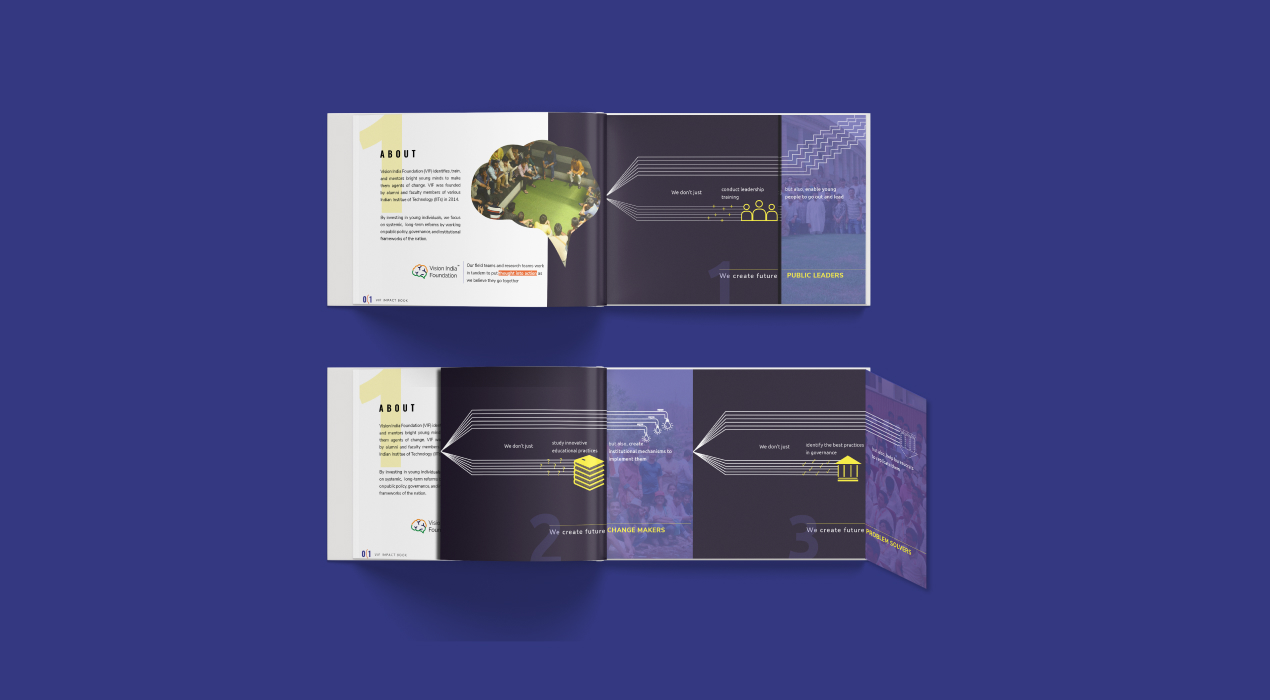 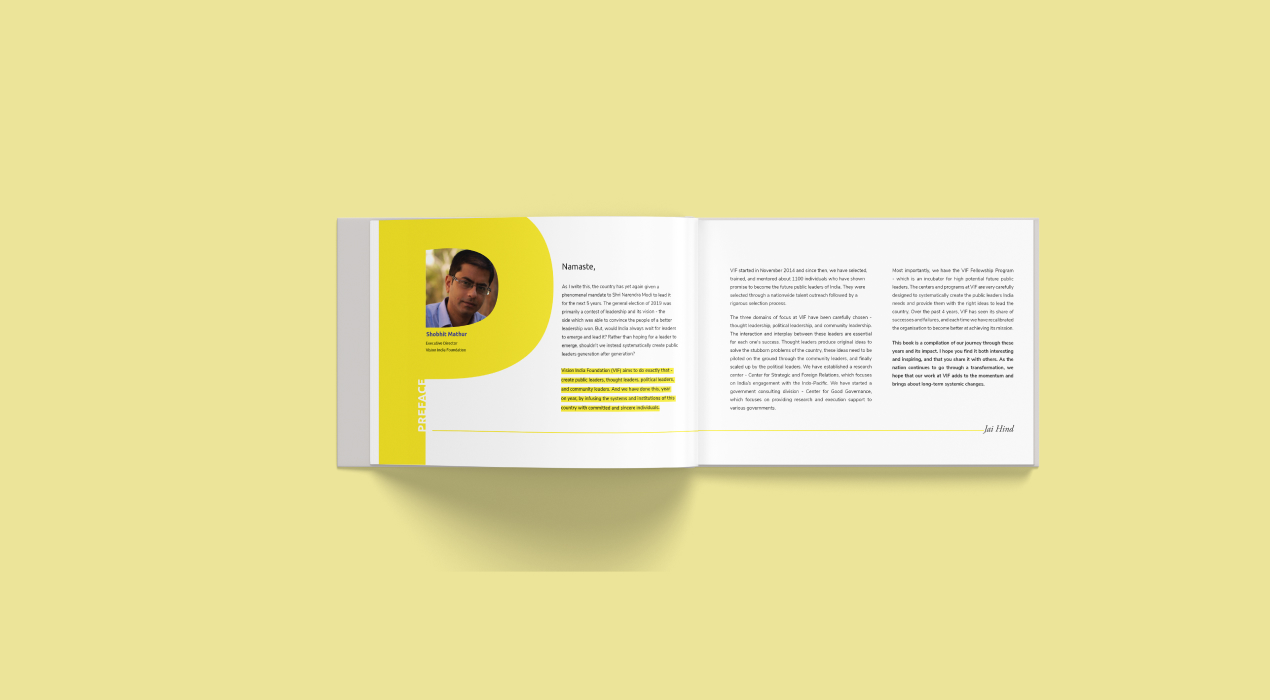 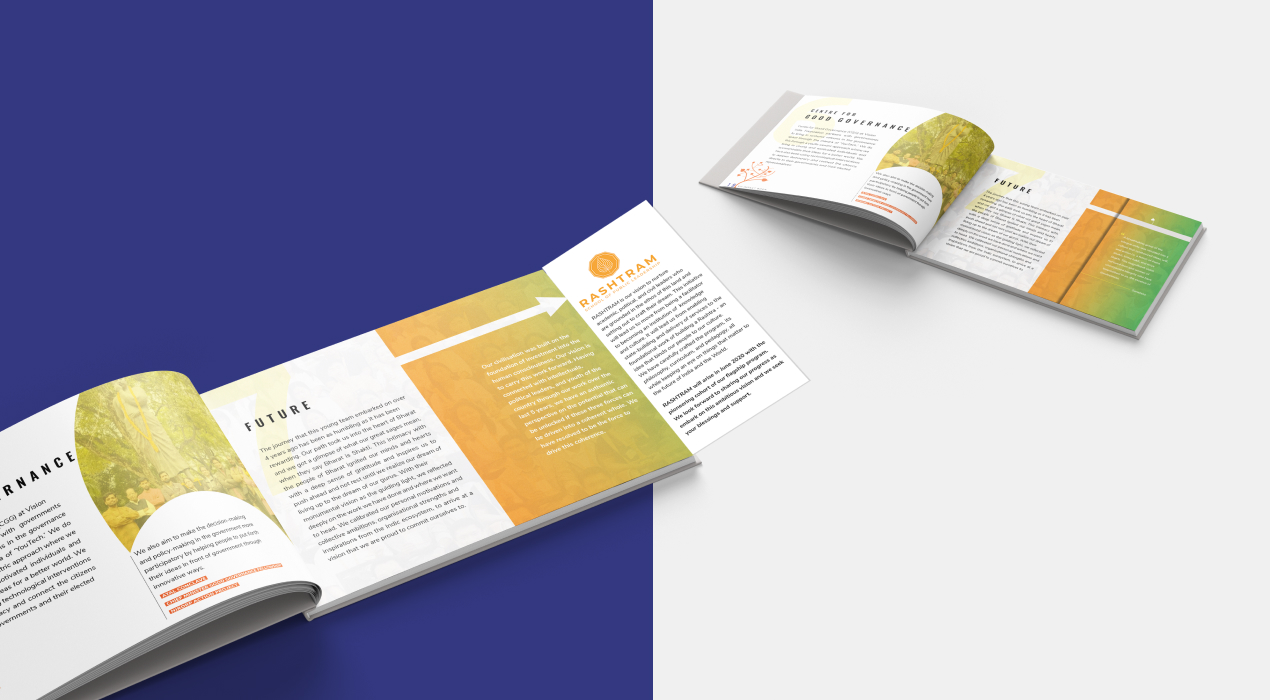 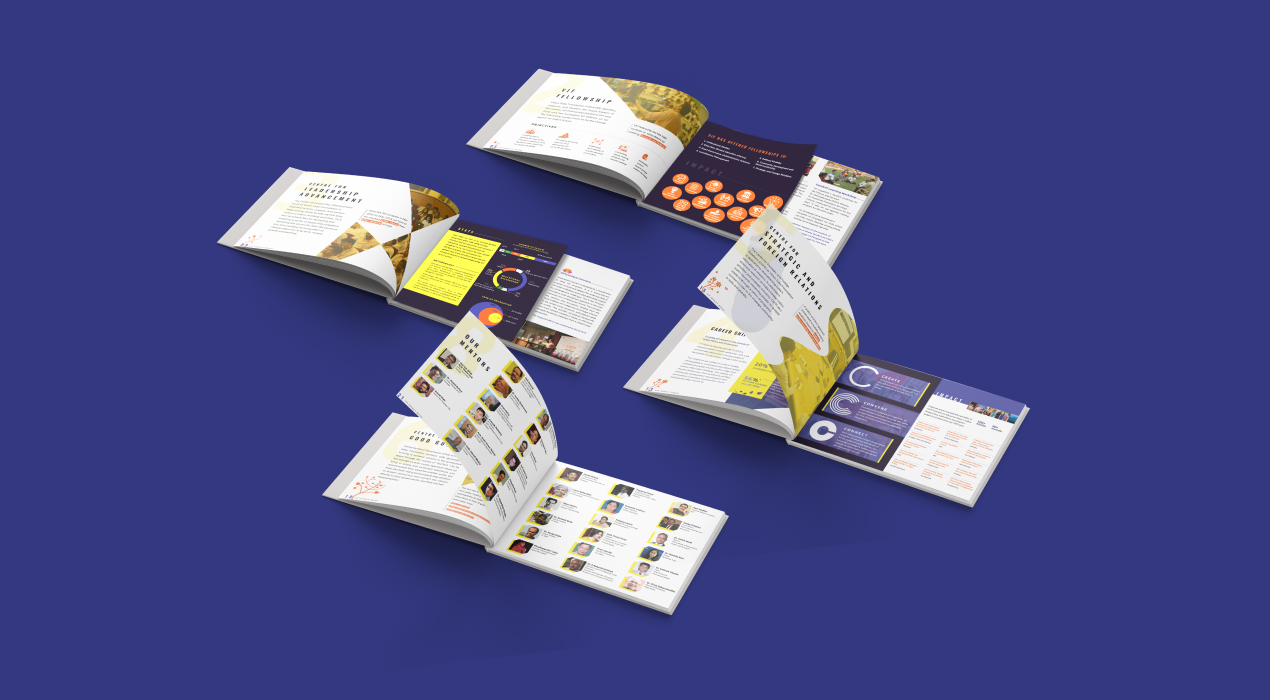 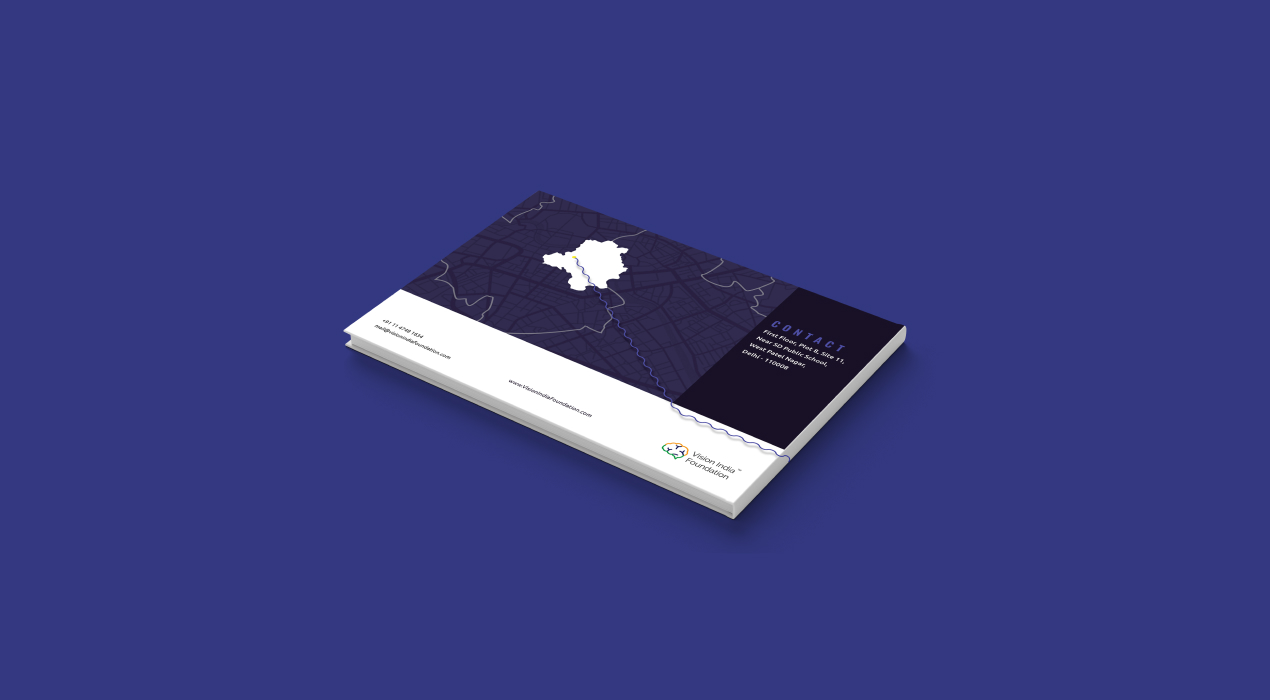 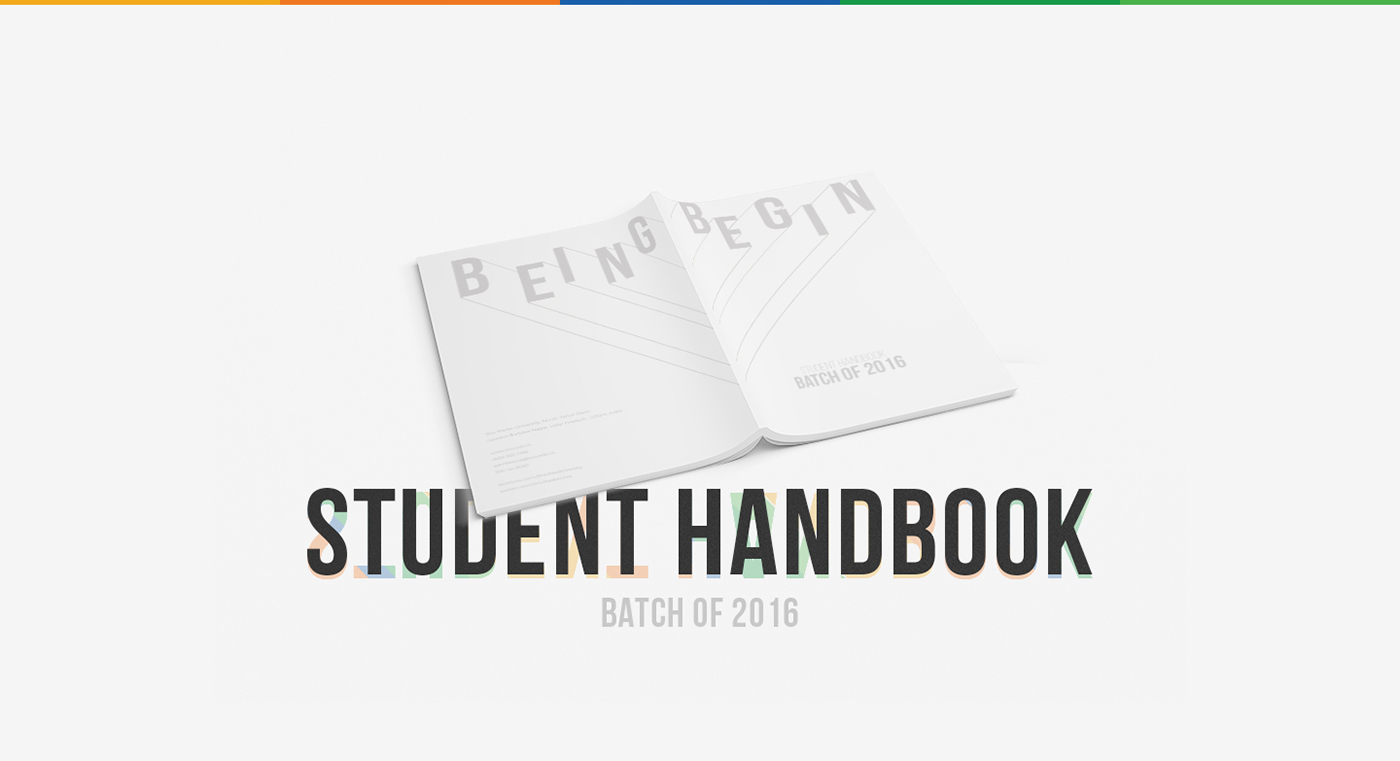 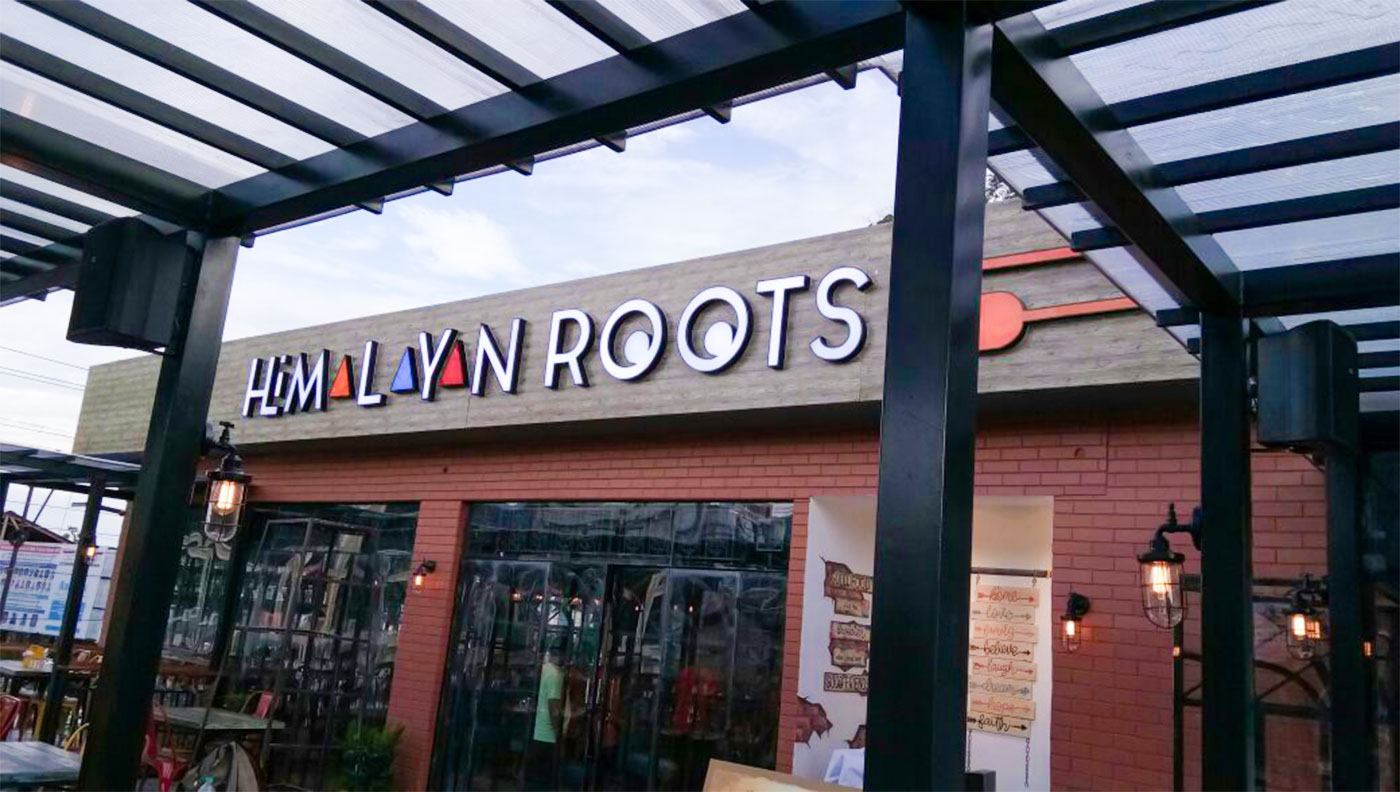 Have a project in mind? Let’s get to work. 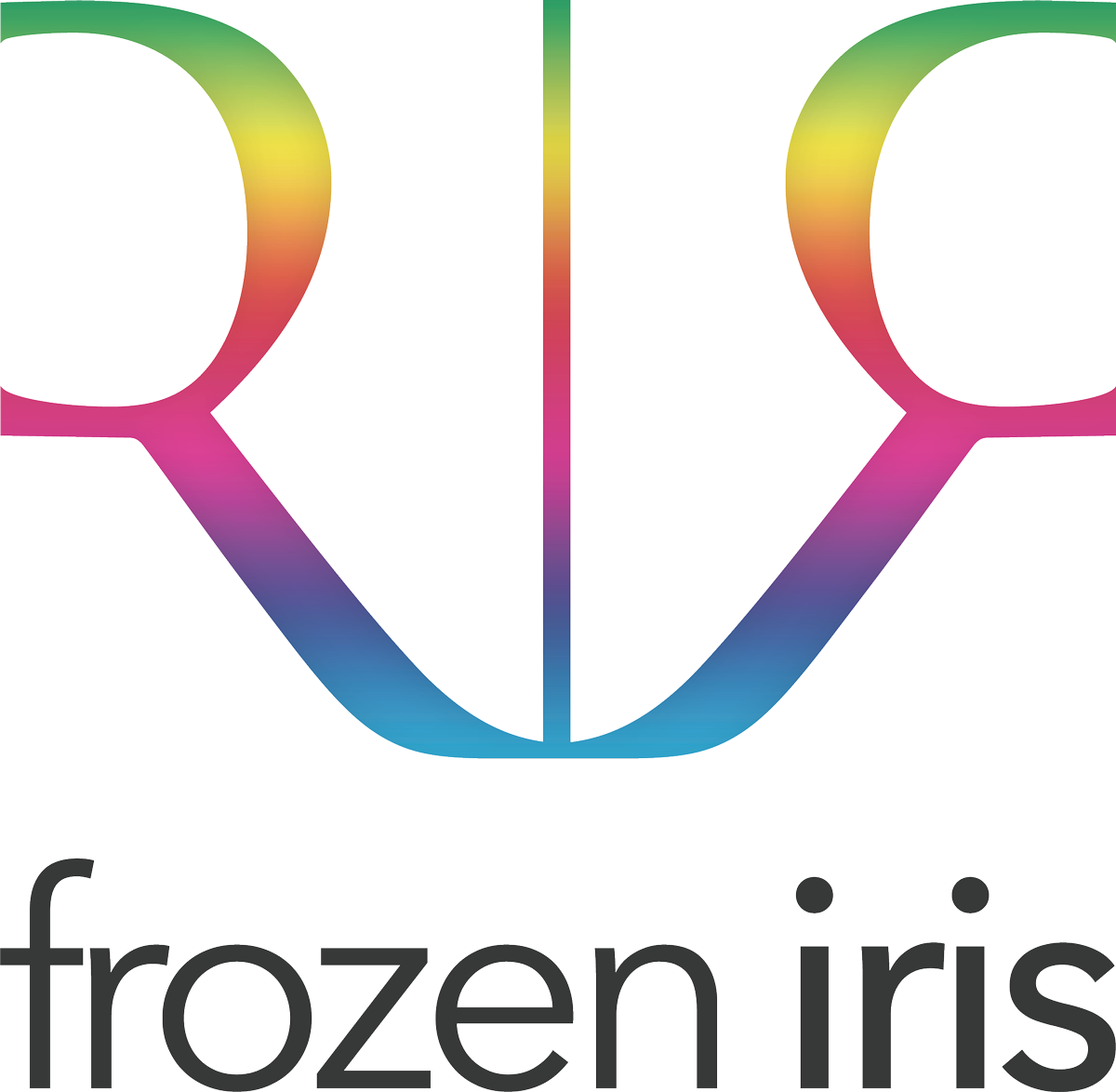